A Tree On A Hill 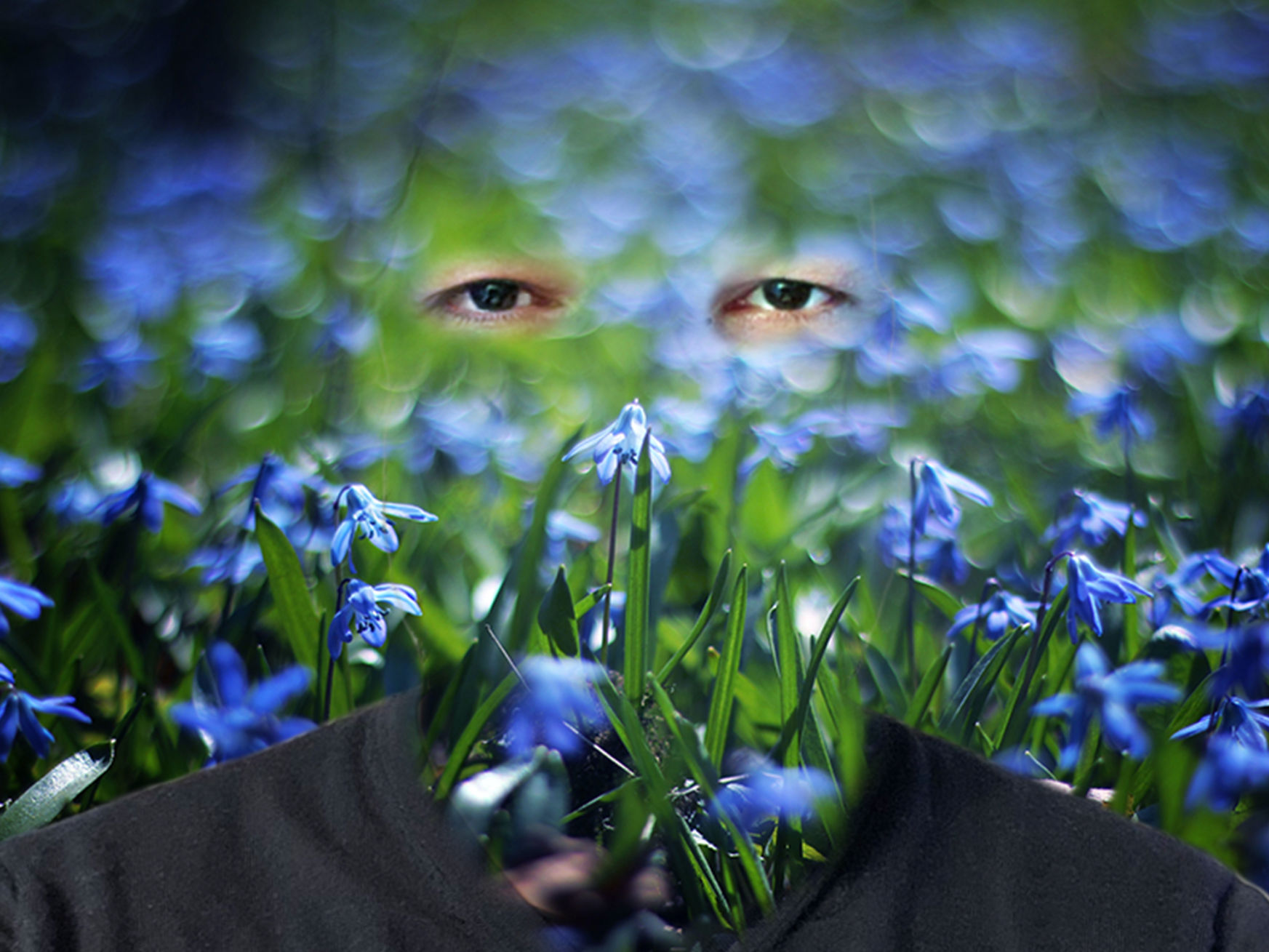 A tree on a hill exudes a sense of majesty and confidence, a connection with the surroundings and the silence of nature. All of these are the sources of inspiration for the songs of "A Tree On A Hill".

The composer consciously takes a step back and let the sounds work for him. Born in the early seventies, the sound artist was mainly influenced by New Wave, Synth Pop and New Romantic. The piano and the classical guitar were replaced by keyboard and sequencer at the end of the eighties. Around the turn of the millennium, he produced several pop songs with various artists.

Since 2020, he has been producing, among other things, new age songs in his studio, which are released under the artist name "A Tree On A Hill" and have a strong connection to nature. 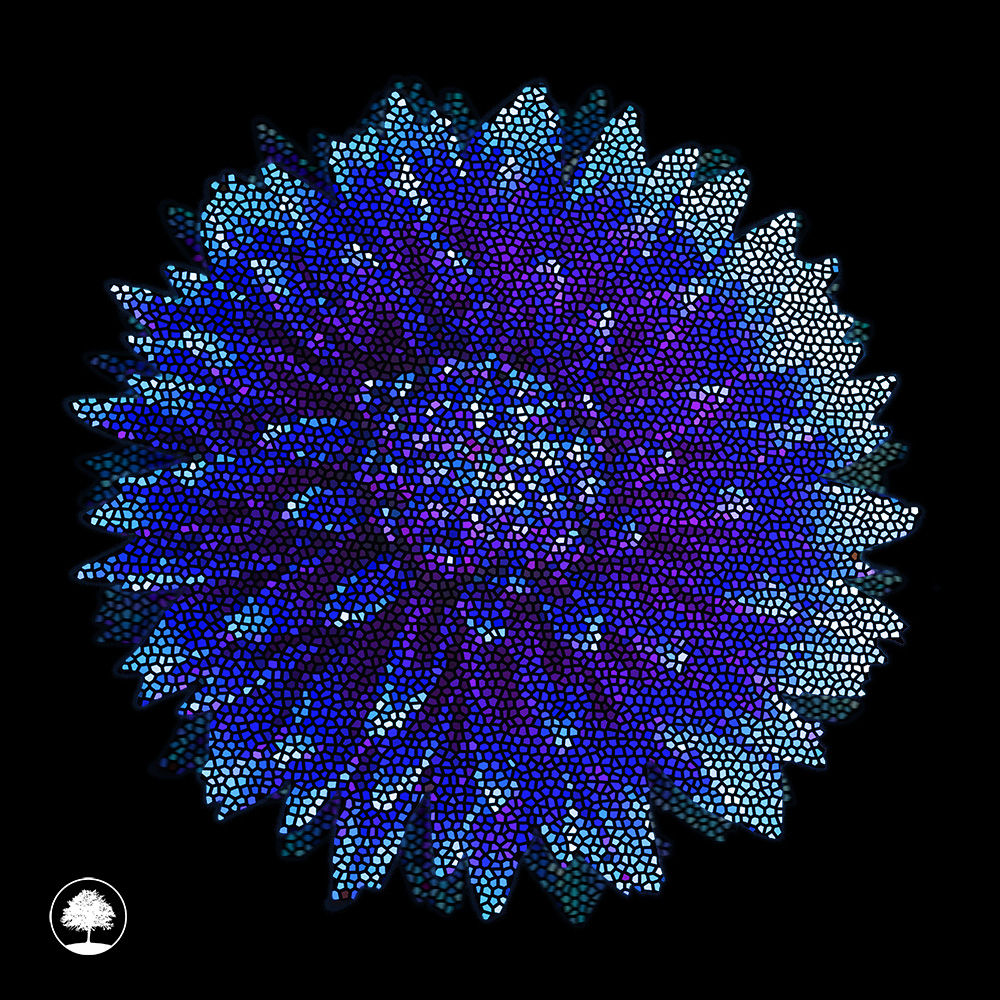 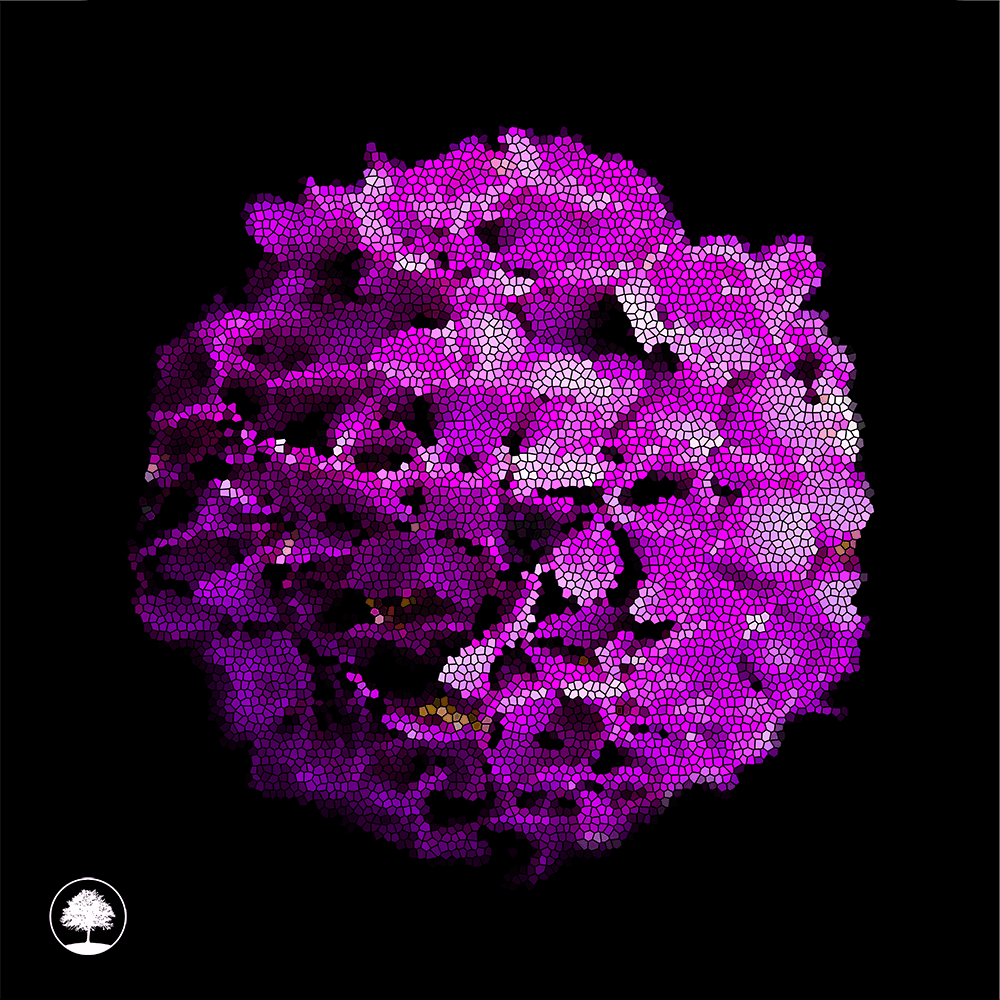 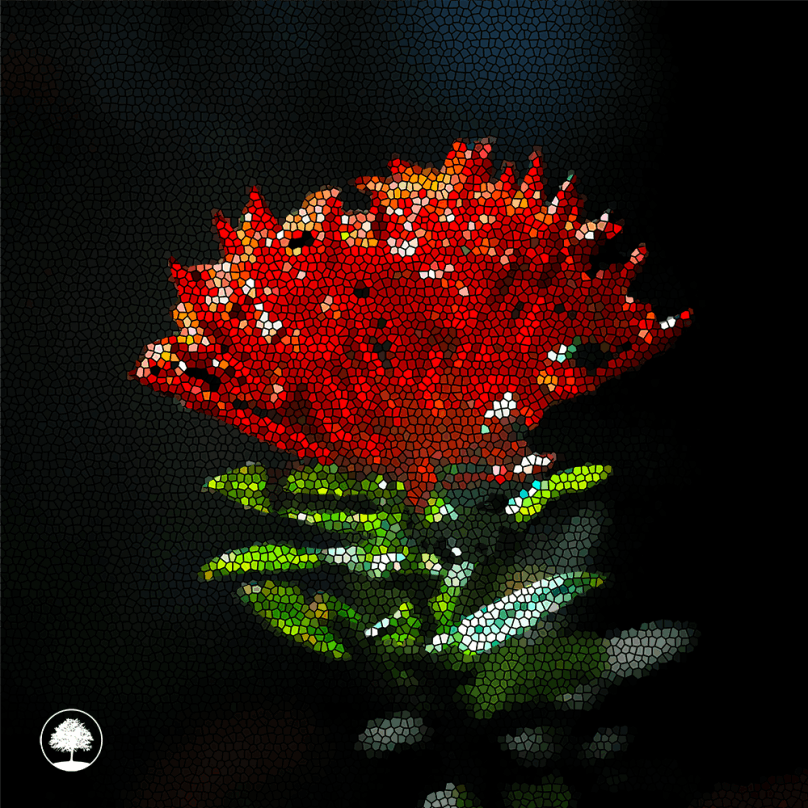 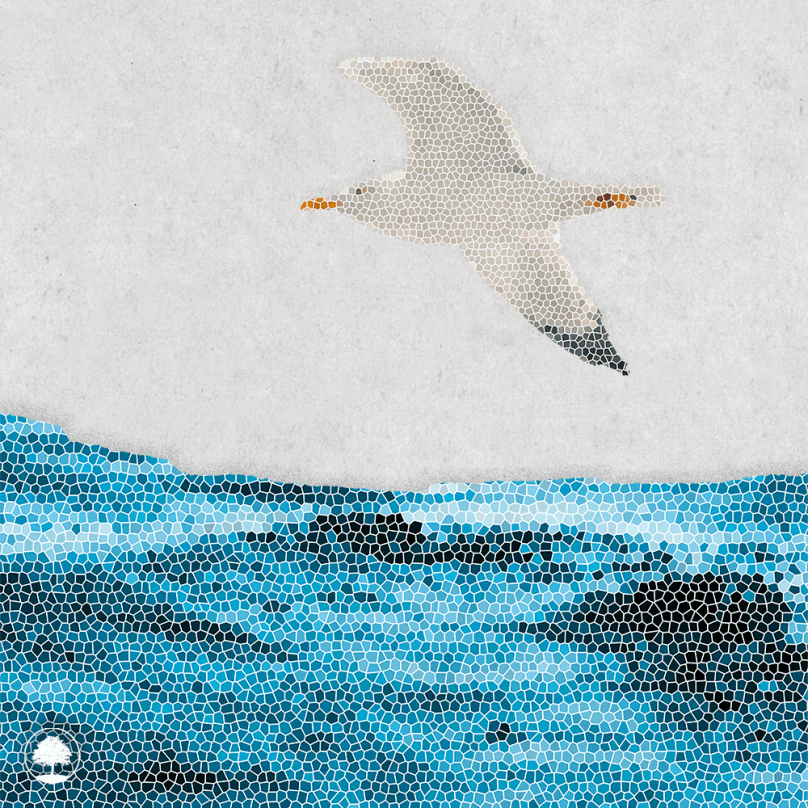 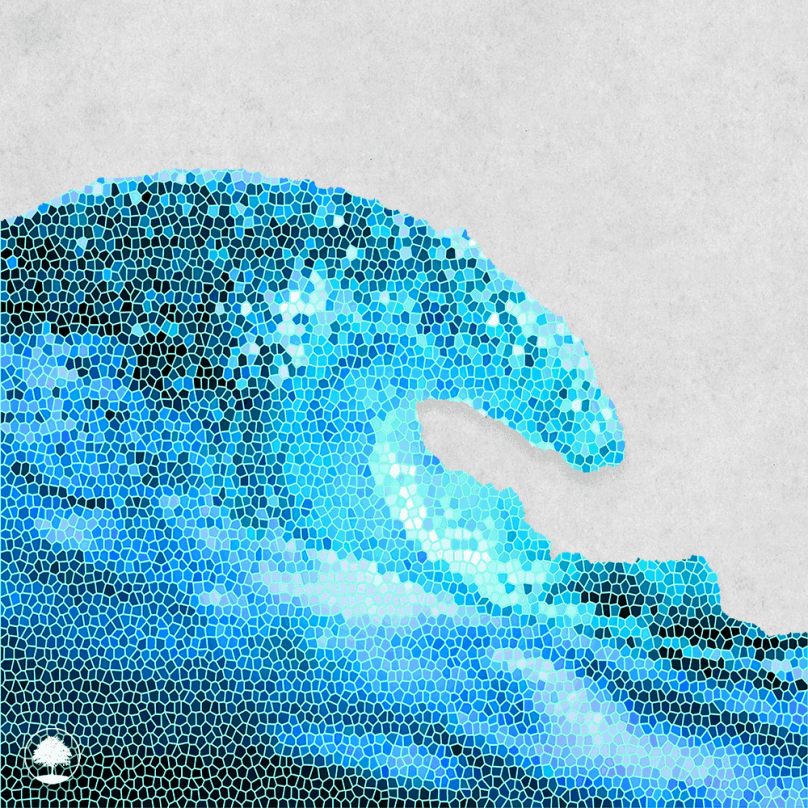 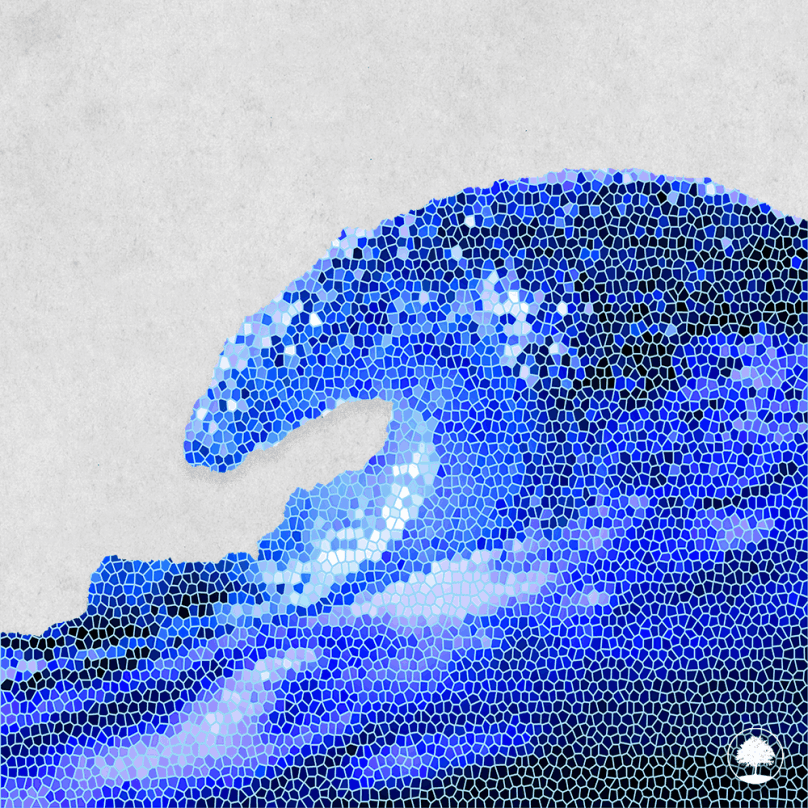 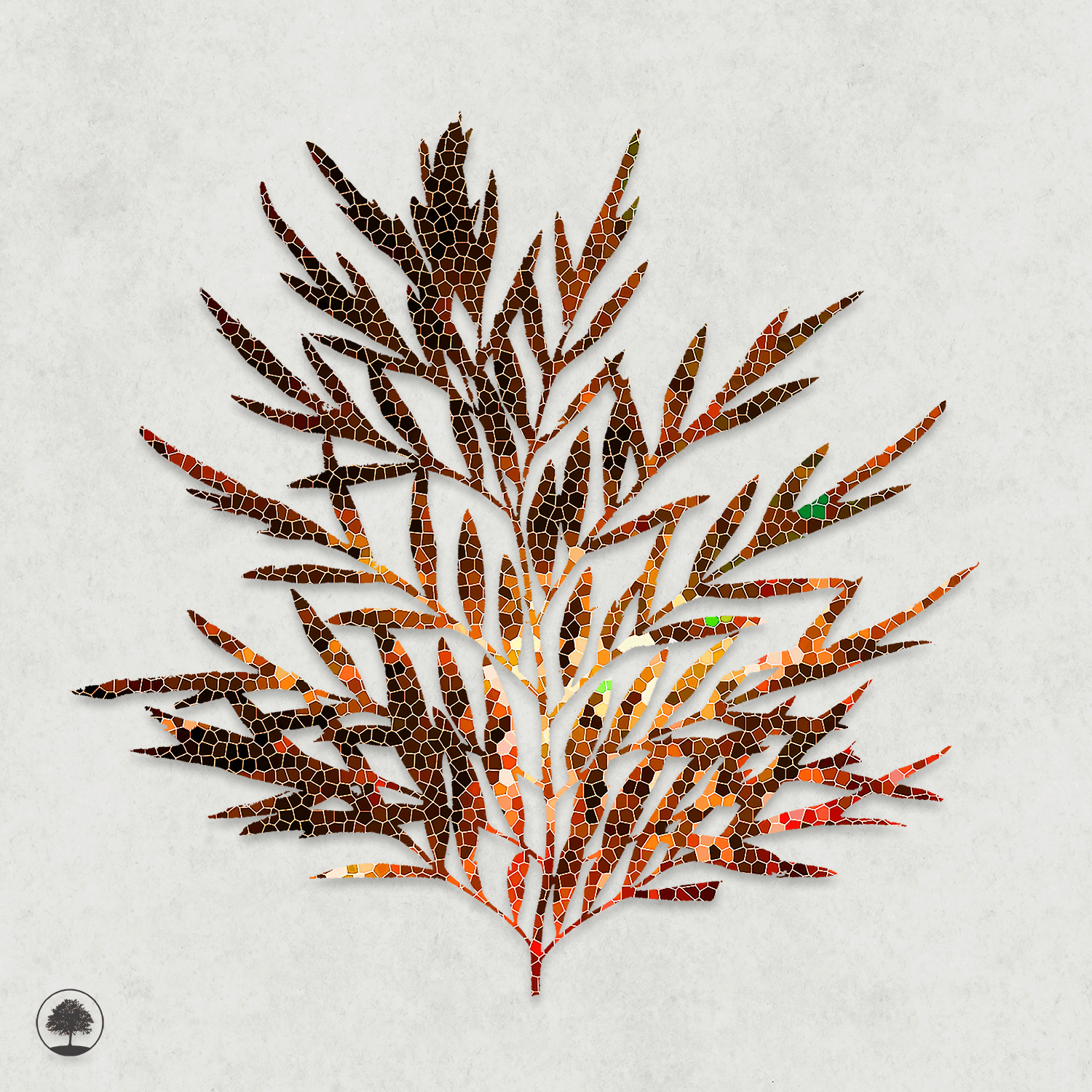